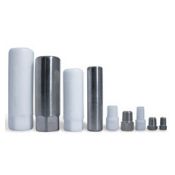 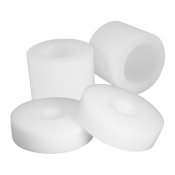 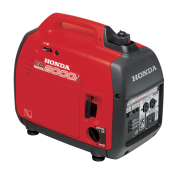 The Waterra Inertial Pump was developed in Canada in the 1980's when it was realized that the was a demand for an efficient, reliable and inexpensive pump suitable for purging and sampling groundwater monitoring wells. The Waterra Inertial pump embodies all three of these characteristics. It's simplicity has allowed it to be adapted to a wide variety of sizes, making it suitable for numerous applications. It will also perform well in harsh environments that would ruin other more expensive pumps. Today, it has become one of the most prolific devices for purging and sampling monitoring wells.

The Hydrolift-2 is a portable, electrically operated device that is used to automate the operation of the Inertial Pump, and features a variable speed drive for desired flowrates . The Hydrolift is powered by a 3/4 horsepower electric motor (110 volt) and generates a 4 inch stroke at up to 200 cycles per minute. The Hydrolift II weighs only 35 pounds and requires an electrical power supply of at least 1000 watts.